It's been a long time in the making and if you have been following me on FaceBook and Google+ you know that I typically ask for help on testing new parts (it pays to follow those sites). Well, with the feedback from those users we now have +4 followers and +3 basepads for the Sig Sauer Mosquito 22 pistol. These parts easily install and replace your Sig factory 10 round follower and basepad to give you added rounds to the factory magazine. More rounds mean you get to shoot more with fewer reloading periods.

NOTE: With the Shockbottle +4 follower alone, you might be able to fit a 5th round in the magazine (15 rounds total) depending on your magazine spring. However, it may not be possible to seat the magazine with 15 rounds in the pistol with the slide closed. Also, the slide lock on last shot fired no longer engages when using either the +4 follower or the +3 basepad.

Due to US restrictions I can only ship to US addresses. Sorry for the inconvenience. 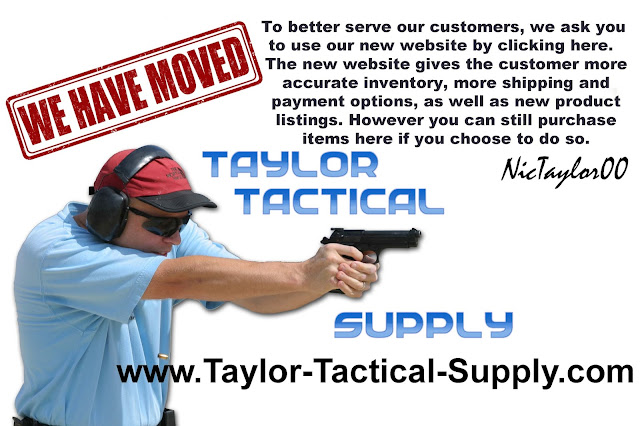 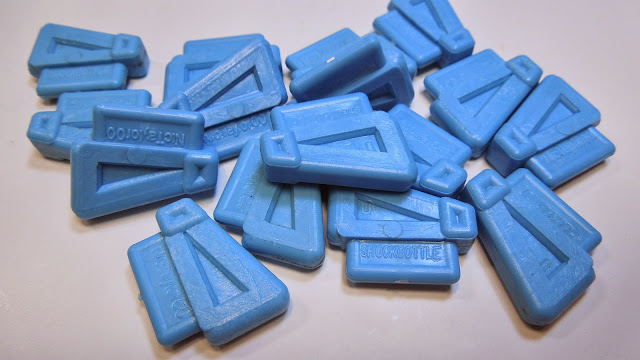 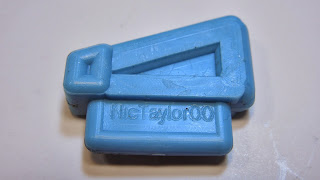 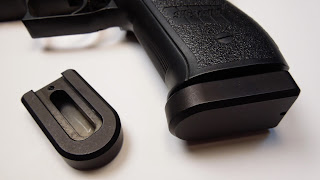 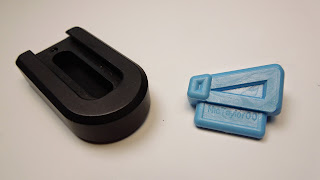 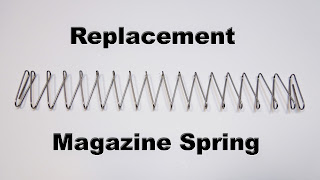 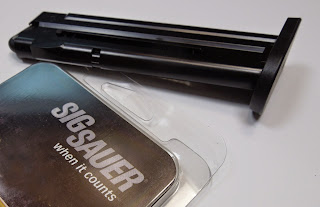 Notes from Nic: When packing a gun for personal protection, keep in mind that when you have a hammer, not everything is a nail. Sometimes you have to use another tool. The following is from a training clinic that a friend of mine took part in. In this part they focused on "Force on Force" in a roll playing situation. Be sure and read the write up below and pay close attention to the video. It is VERY eye opening. 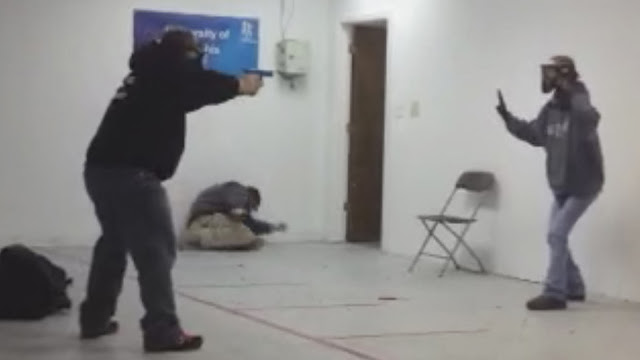 The past 2 years, I have had the opportunity to participate in SouthNarc’s (Craig Douglas) “Live Scenario-Based Experiential Learning Clinic”, which is basically a force-on-force exercise using Simunition FX, live role players, and ambiguous situations that test the participants’ tactics and decision making skills under extreme stress. The exercise is limited to 12 participants, who are kept separate from the action area, and send in to the exercise individually, such that the exercise is reset and repeated for each participant. This year’s scenario equipped the participant with a G17 Simunition gun (holstered and concealed), and very basic instructions to help Dr. Aprill, who has injured his ankle, to the airport with his bag. *ACTION!*

After reaching center of room 10-15 yds into room and helping Dr. Aprill towards the door, frantic woman runs in towards the participant, screaming, “you’ve got to help me, he’s trying to kill me”. She has a pair of large, stabby scissors in her hand, although she is holding them in a neutral, non-threatening manner, palms-out at or above her shoulders. After giving participant time to interact with her for approximately 20-30 seconds, a 2nd man runs into room WITH A GUN after the woman. He is holding a BADGE in his other hand and wearing casual/plain clothes (not in uniform) but does not otherwise identify himself as LEO (law enforcement officer).

The results of this scenario were, to be frank, highly concerning:

- 10 out of 12 participants either shot the officer, were shot by the officer, or both. Staggeringly, more than a few of the participants SAW THE BADGE and chose to engage in a standoff with the officer (and eventually get shot) or engage him with gunfire out of a mistrust that he was actually law enforcement.

- 1 participant put 3 rounds into the woman’s chest, even after she dropped the scissors as instructed, because she didn’t obey subsequent commands to get on the ground. Does anyone have any illusions about deadly force justification still being present after she’s dropped the weapon?

- 1 participant had a shooter-induced malfunction after a single shot and was unable to clear the resulting double feed (support hand thumb behind the slide caused a double feed after the first shot).

- 1 participant admitted to ‘freezing’ during debrief once the shooting started.

- Several participants, holding a projectile weapon, got progressively closer to the female threat, holding a sharp stabby weapon, when she didn’t immediately obey commands to drop the scissors. The participants who engaged in this behavior were, in all cases, completely unaware that they did it, even during debrief. (We have found this type of subconscious behavior to be relatively common in KR Training AT-2 and AT-7 Force-on-Force classes.)

- None of the other participants utilized available cover/concealment within the room before the second role player came into the room. Only one or two eventually attempted to use cover once the shooting started.

- More than one participant, myself included, held onto Dr. Aprill’s bag far longer than necessary or that the circumstances would dictate. I suppose I could use a large bag to help fend off an edged weapon attack, but my firearm might be more effective, and I certainly wasn’t toting around the bag with that intent in mind.

Think about the types of participants that the Polite Society Conference attracts – self defense and firearms trainers as well as concealed carry practitioners who are serious enough to make a 3 or 4 day trip to “Mogadishu on the Mississippi” (Memphis, TN) for 3 straight days of lectures (it is about as far as you can possibly get from a 3 day fantasy gun-fighting camp with a high round count). These aren’t the types of practitioners who got their CHL and took a class or two; these are folks who are very serious about concealed carry and armed self-defense. How much experience do YOU have making these kinds of decisions under extreme duress? Well-structured Force-on-Force exercises allow you to test and practice your decision making in an environment where the worst that can happen is you get a few welts and a bruised ego, instead of facing death, imprisonment, or (at best) the terrible burden of shooting or killing someone inappropriately.

Here’s a video of my rep in this year’s scenario from Tyler C.

Even being the only clear “winner” of the scenario this year, there is still plenty to critique and learn from my experience. On the plus side, I immediately recognized the scissors in her hand when she came in, I instructed her to take cover, and I took cover myself before the second party entered the room. I clearly remember seeing “GUN…BADGE” when the plainclothes officer entered. On the potentially negative side, I firmly believed that I was “hand on gun” when dealing with the female role player, due to the scissors in her hand, but the video clearly shows my hand hovering in the vicinity of my weapon without actually having my hand on it. Also, why the heck was I carrying that bag around so long?

You will likely be VERY surprised about what you imaged, didn’t see, didn’t hear, and can’t remember about the incident after it happens. Tunnel vision, auditory exclusion, freezing up, the perceived slowing of time… I’ve personally experienced some of these myself, and seen others experience all of these effects, during this type of scenario-based training. It is absolutely invaluable as a tool to determine where your mindset and/or training needs work, and to learn what your own stress reaction is going to be when the adrenaline dump hits you. In most cases, FoF is as close as you can get to the real thing without having to actually endure it. I credit my success in this particular scenario with my past experience in last year’s Southnarc scenario (which WAS a problem that had to be solved by shooting) and my experience in KR Training’s excellent AT-2, AT-5, and AT-7 classes, and I find that my decision-making under pressure seems to improve as I get more and more of this type of experience under my belt. The next time these classes become available, take advantage of the opportunity.

Please Note that KRTraining has classes available for FORCE ON FORCE. See www.KRTraining.com for scheduling

(Karl adds: Dave’s observations match up with my own, from the years I ran force on force scenarios at the conference, and from observations in my own classes. There’s a gap between being able to think through a scenario and talk about what you would do, and actually do the right thing when it’s happening in real time. In my experience, FoF training does a much better job of teaching those skills than live fire training, which is why we offer it in our program.)
Posted by NicTaylor00 at 1:19 PM No comments: