The AR15 Targets "Epic 3-Gun" match was a high round count, fast paced shooting event where the competitors used all three guns on most of the five stages. My weapons of choice for this match was my M4 style AR15 with pinned 14.5 inch barrel outfitted with an Aimpoint red dot. My shotgun was my Remington 1100 12gauge with a 4 round extension tube for a total of 9 rounds in the gun. My sidearm was my trusty Beretta 92f in 9mm loaded with 15 round magazines. Below are the videos of the match using self filming and POV methods to give you that First Person Shooter FPS feel. Following the videos are a few photos from the match including the written stage descriptions and photo of my billet lower from the prize table.

The match itself was held in Marble Falls Texas at Hidden Falls Adventure Park where the hosting shooting range is located. Copperhead Creek Shooting Club was the hosting range and they provided some very nice shooting bays and an extremely well kept club house complete with air conditioning. Hidden Falls Adventure Park is known for it's off road attractions where 4-wheel drive enthusiast can put their vehicle to the test on the 2100 acre park with miles of trails.


Clay Targets "on a stick" 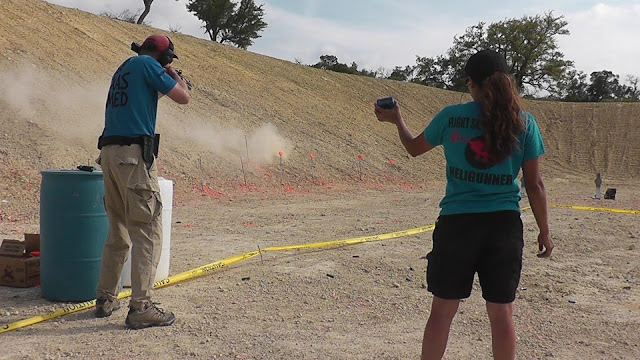 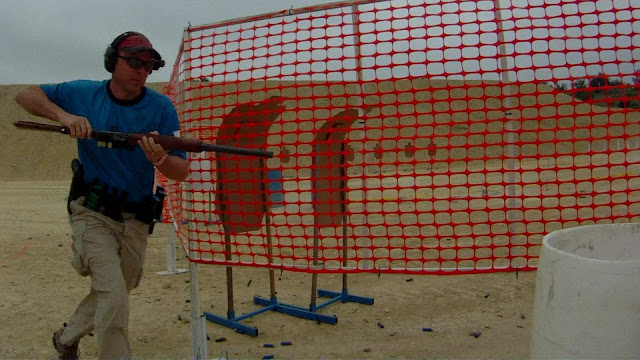 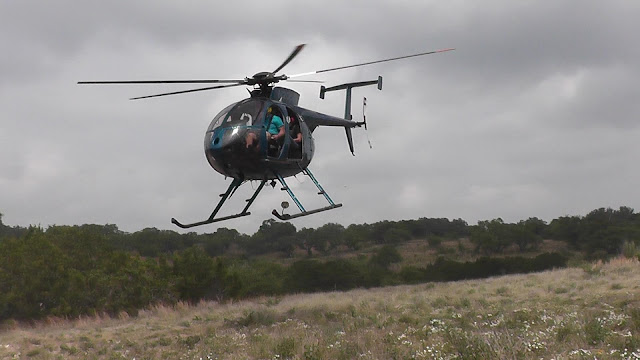 Lunch for the match was included in your entry fee and was brought to the stage you were shooting at lunch time. My stage happened to be the helicopter stage so lunch was flown in. A true "Air Drop" 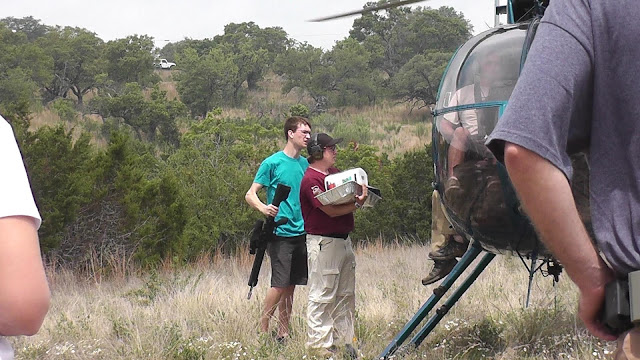 The view from the business end of my M4 carbine. 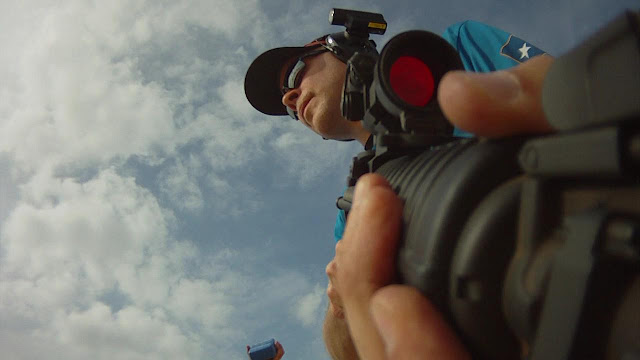 Stage 4 had an array of steel poppers mixed in the trees. They proved more difficult that I expected but my Beretta 92f did the job. 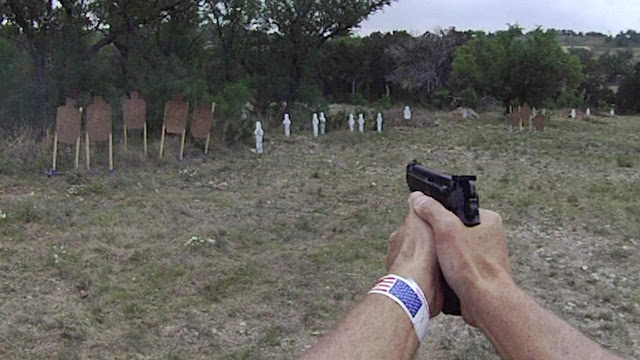 Stage 5 was a bunch of shotgun with arial targets. You never know how your stage will go so you always bring extra shotgun shells. 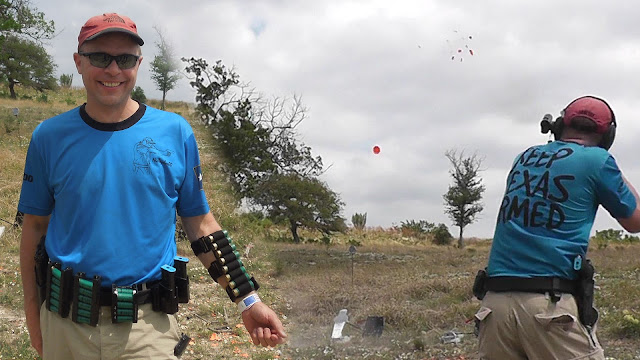 This is one of the poppers that flipped up a clay pigeon when hit. 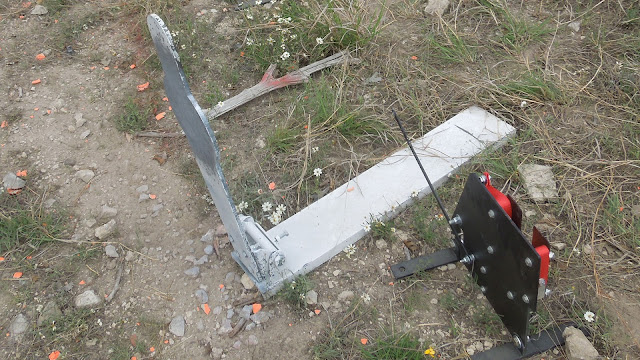 The view of Copperhead Creek Shooting Club from the helicopter 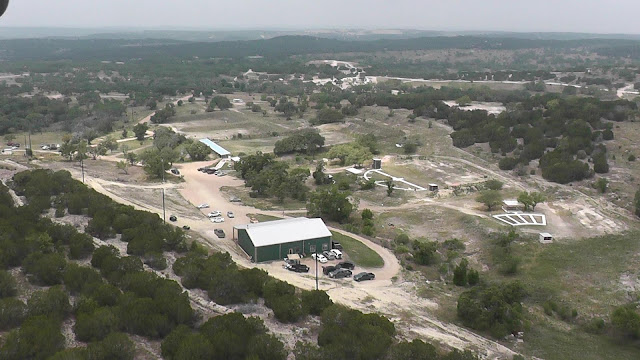 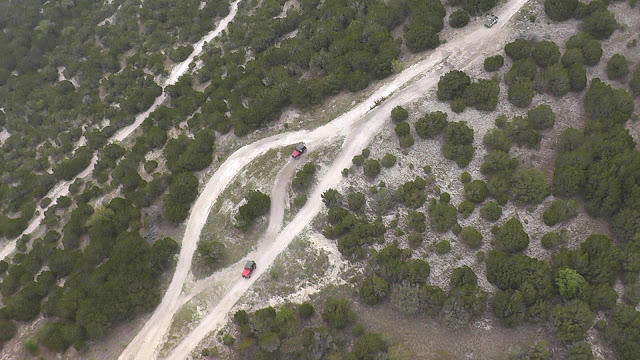 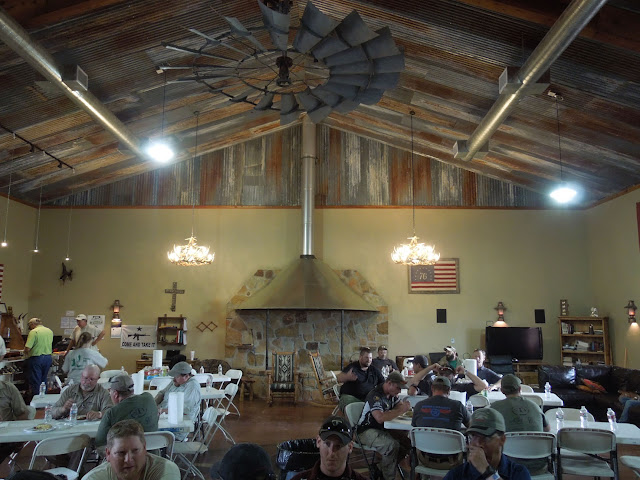 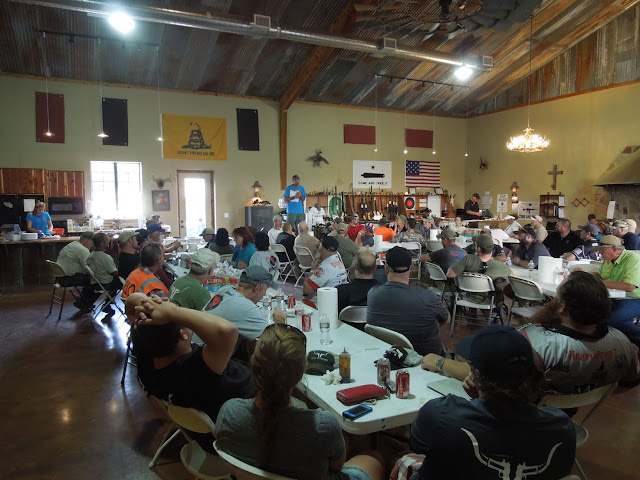 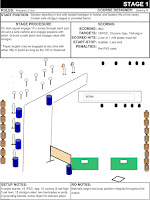 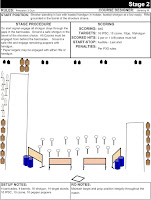 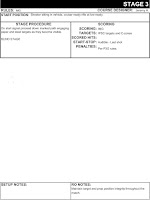 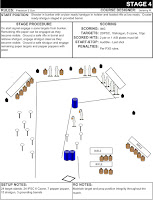 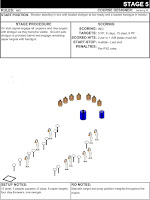 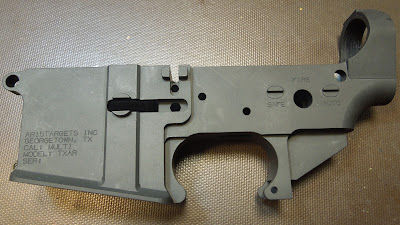