When I was looking on the internet for the ARMS #41-B flip up front sight for my AR15, I found a smoking deal on Grunbroker.com. It even came with a gas tube for my carbine length rifle. I searched a bunch for a deal and this was by far the cheapest one I found so I jumped on it. Turns out the site did not seal up around the barrel and leaked gas, thus making the rifle fail to cycle. I called ARMS and told them what I saw and they asked me to send in the front sight/gas block for them to see if it needed replacing. Soon after they received it, they called me on the phone and informed me that I had a counterfeit for an airsoft. They said it was the best that they had seen and asked if they could keep it. In turn they gave me dealer pricing on a real 41-B. In the end I paid more for both parts together then if I would have paid retail for one in the first place. So be careful when shopping. Remember, if it looks too good to be true... then it probably is. 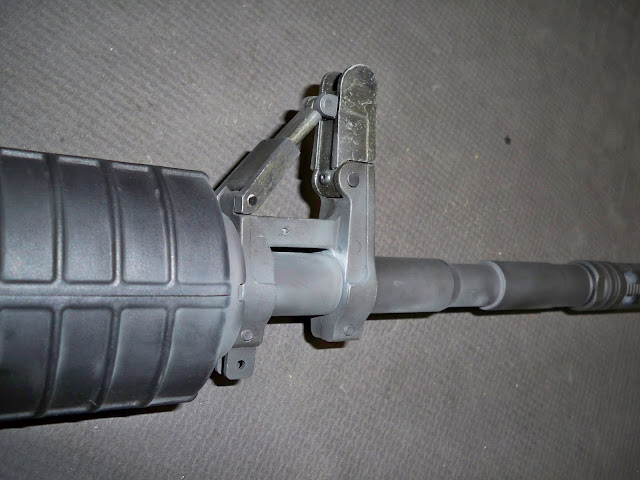 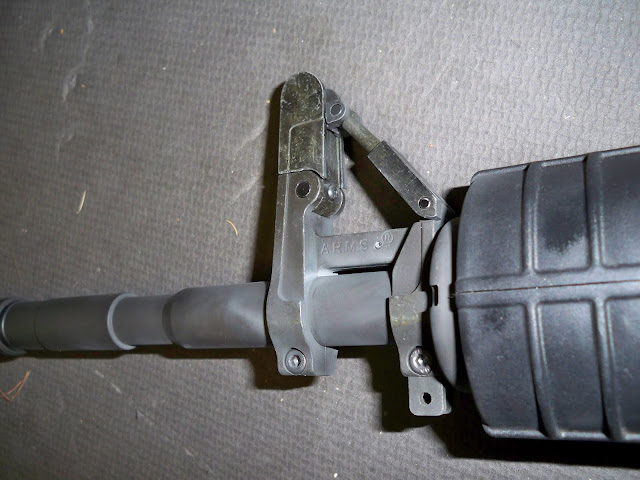